The Town of Piran

Piran is an ancient small town from the Middle Ages, a coastal town at the northwesternmost point of Istria. Written sources mention that the first settlement of Piran was ruined by Atila-the king of the Huns people in the 5th century. In the 7th century there was the first system of fortifications around the town. In the 13th century Piran came under the control of the Venetians and the town developed and expanded.

Because of its geographical position, the town has a difficult history, on the other hand it used to benefit from seaborn trade. Over the centuries the citizens have made their living by fishing and handcrafts. They have dealt with wine trade, salt trade (nearby salt pans), the sale of olive oil and grain coming from the countryside.

Piran is well-known for its cultural heritage and for centuries it has inspired artists who have left their mark on the town. The most well-known was the violonist and mathematician Giuseppe Tartini who was born here and the main square has been named after him. Various musical, cultural and theater performances are organised during the year in the town squares. Events such as the "Piran music evenings", the international artists "Ex tempore exhibition of paintings", the theater festival named "The Littoral Summer festival", the cribs in Piran's churches during the whole month of december, the ancient market place, are special attractions.

Only 1 km from Piran you can find a big and modern convention center and hotel resort "Hoteli Bernardin" www.h-bernardin.si. One km further there is a modern and well-known holiday resort Portorož-Portorose with more large hotels: www.lifeclass.net, welness and beauty center Terme Palace: www.terme-giz.si, and also the hotel resort Metropol with a large gambling house: www.casino.si, the nearby modern Marina being easily reached by the inhabitants of all Central European countries: www.marinap.si. The nearest tourist airport is only 10 km away from Piran www.portoroz-airport.si . 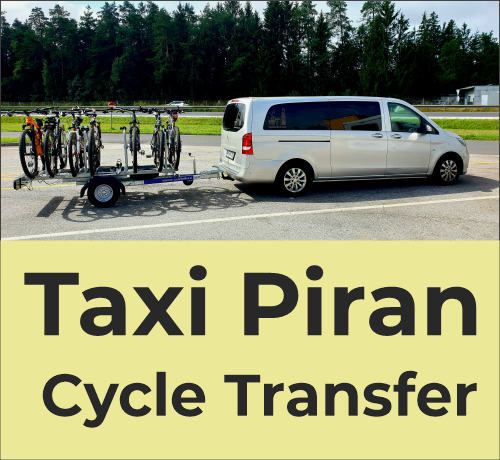 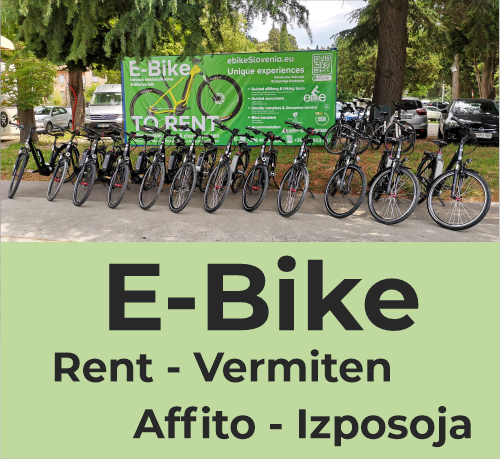 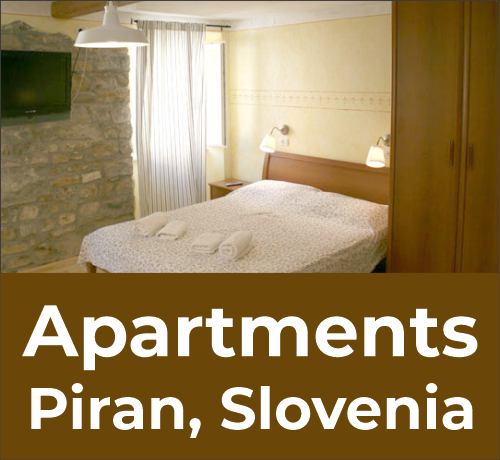 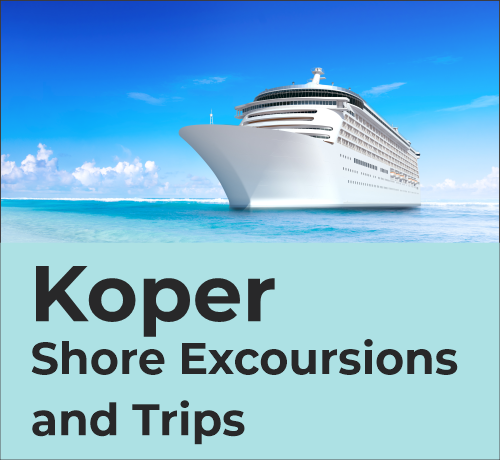 CALL US OR ORDER TRANSPORT: